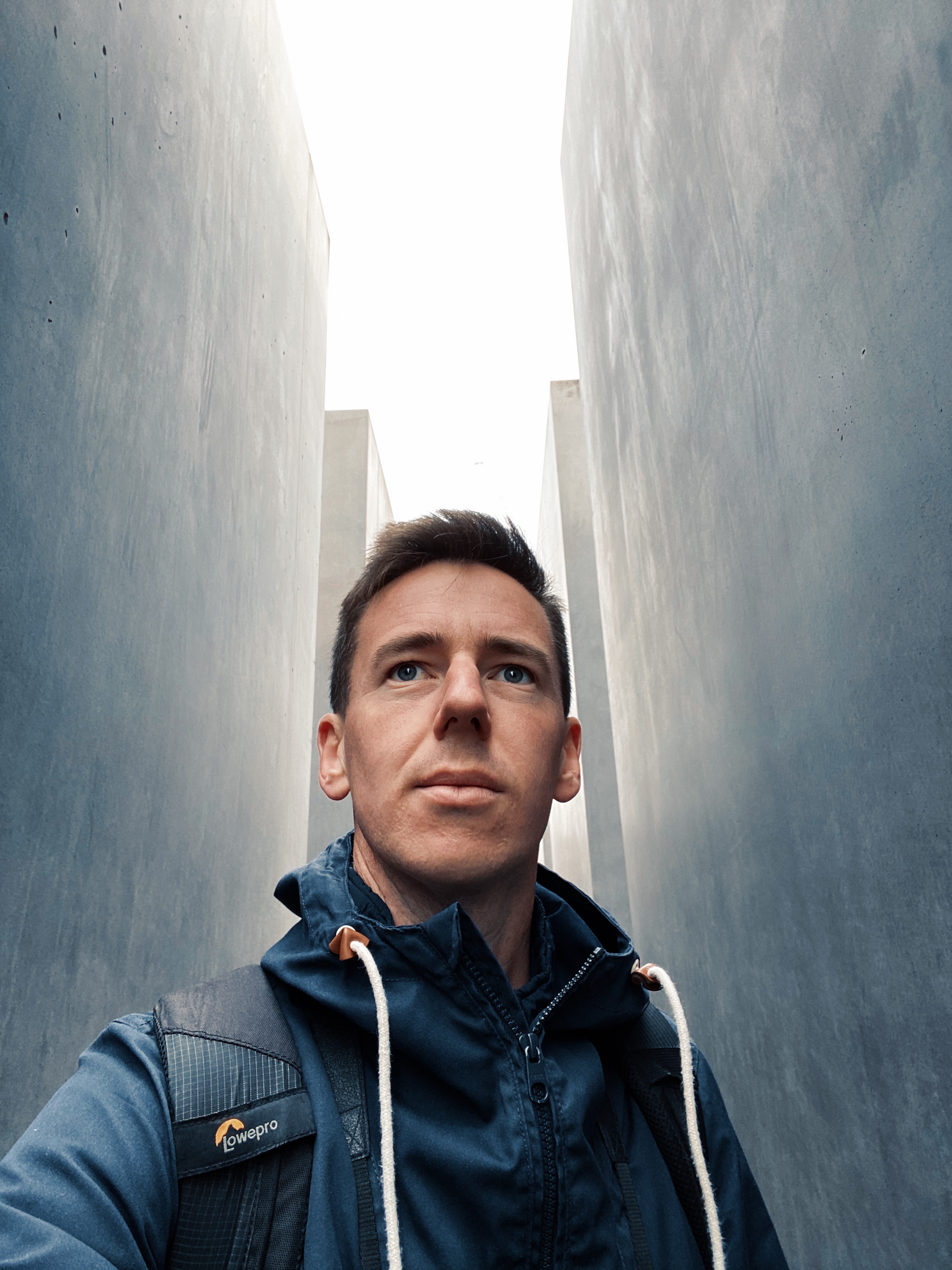 My background is in Computer Science, completing a Bachelor of Science in CompSci and Psychology at UCT. I spent several years working as a developer, then as a development manager, before moving into animation.

I’ve had a life-long passion for technology, media and the creative arts. I’m an avid photographer and love travelling the world in search of visual inspiration. Animation sits squarely at the intersection of these passions – and I still can’t believe I get to make cartoons for a living.

Tim Keller is a producer at Sunrise Productions. He produced Jungle Beat: The Movie (2021, Netflix Original). After starting his career as a software engineer, he joined Sunrise in 2014 to work on the 3rd season of Jungle Beat. This award-winning series went on to be broadcast in over 150 countries. He launched the Jungle Beat YouTube channel which has grown to over 6.5 million subscribers and 3 billion views. He also produced Munki and Trunk (52x7-min, distributed by Aardman Rights), The Explorers (26x2-min) and Team Jay (26x5-min, for Juventus Football Club / Nick Jnr). Tim lives in Cape Town, South Africa.

This site is published with a variety of simple tools, including: